August 17, 2012 3:39 pm Comments Off on Understanding dementia insurance and why it’s a good choice for retirees

The Wall Street Journal’s Encore blog serves as a wonderful tool for anyone heading into retirement or already there. In a recent post, editors discussed annuities as a way to help minimize poor financial decisions associated with dementia. The editors referred to this financial safety net as a type of “dementia insurance,” put in place to protect assets and allocate the funds throughout the 20 or 30 years of retirement. The challenges lie in the management of 401(k) during the working career and after.
“Most 401(k) plan analysts agree that these plans have not worked as well as one might hope,” WSJ editors explained. “On the accumulation side, participants make mistakes at every step along the way. They fail to join the plan, to contribute as much as they should, to allocate their investments sensibly, to roll over money when they move from one job to another, and to rebalance their investments as they age. Legislation, such as the Pension Protection Act of 2006, was aimed at making these plans easier and more automatic. But serious

problems remain. And the accumulation period of a participant’s life is one where cognitive impairment, for the most part, is not a problem.”
According to the blog post, smart retirement spending requires effective retirement planning. However, as individuals age, cognitive decline is inevitable, causing difficulties in how to allocate funds. In fact, the WSJ reported that more than half of individuals in their 80s have dementia or show signs of cognitive impairment.
“Moreover, recent data show that financial fraud against older people is on the rise,” WSJ editors lamented. “With the ability through the internet to contact millions of people with a single stroke, scammers often target gullible older people with the lure of solving their financial problems with too-good-to-be-true investments. This phenomenon will only get worse as the numbers of older individuals with cash balances and declining cognition increase.”
To aid in overcoming the hurdles of money management later in life, WSJ suggests purchasing annuities early in retirement, which “transforms 401(k) balances into a stream of lifetime income.”
To learn more about how to purchase the best annuities for you, head to the WSJ Encore blog for advice. And make sure to reach out to others for their input. The more you start planning and talking about your twilight years, the better you will be prepared. 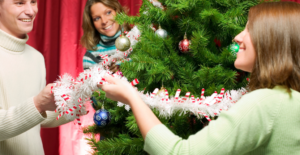 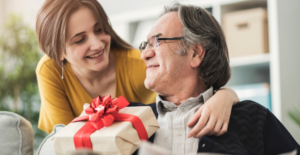 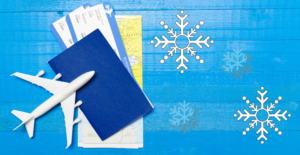