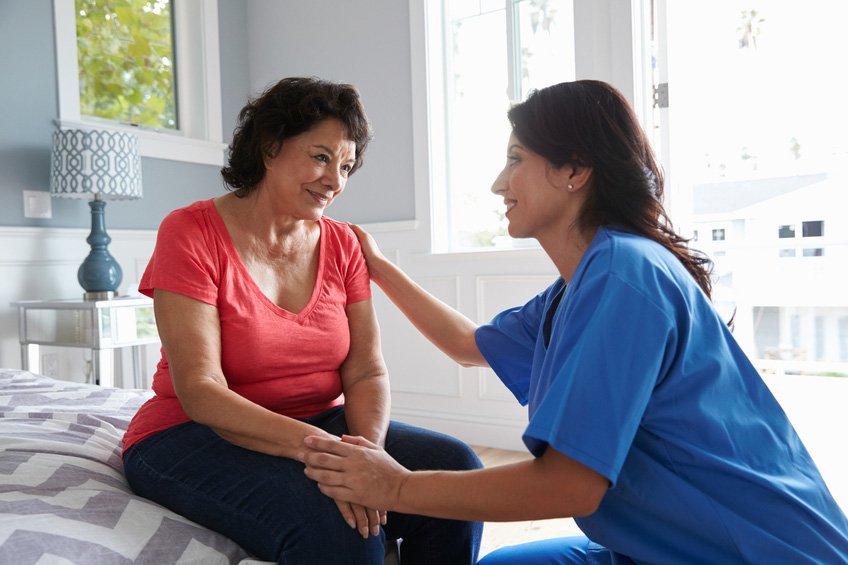 The effects of Alzheimer’s can be devastating – in both the lives of those suffering from the disease, and the people around them.
Out of more than 100 different forms of dementia, Alzheimer’s is one of the most common. It accounts anywhere between 60 and 80 percent of Americans with dementia.
Alzheimer’s affects memory, cognition and mental ability and is largely determined by age, family history and genetics.
Certain medical conditions like high cholesterol, high blood pressure and diabetes, have also been shown to increase the risk of cognitive impairment.
More and more, medical research is showing signs of progress toward the prevention and slowing of Alzheimer’s and other forms of dementia.
In fact, scientists now believe that what you eat may help you maintain a more active and healthy brain as you get older.
Freedom Home Care searched and found that a number of foods rich in omega-3 fatty acids and other nutrients that not only help increase brain health, they also help reduce the risk of heart disease, diabetes and depression.
While this list is not exhaustive, these foods are known to have some of the highest levels of omega-3s.

It used to be that people were limited to waiting until researchers found a cure for Alzheimer’s, but information published from new studies is empowering dementia patients to take control of their lives and the disease that threatens their health.
Whether you’re receiving personalized elder care or other home care services, you can take an active approach in preventing Alzheimer’s and improving your brain health by following some additional tips.

If you’re looking for Alzheimer’s care in the Chicago area, Freedom Home Care can help!