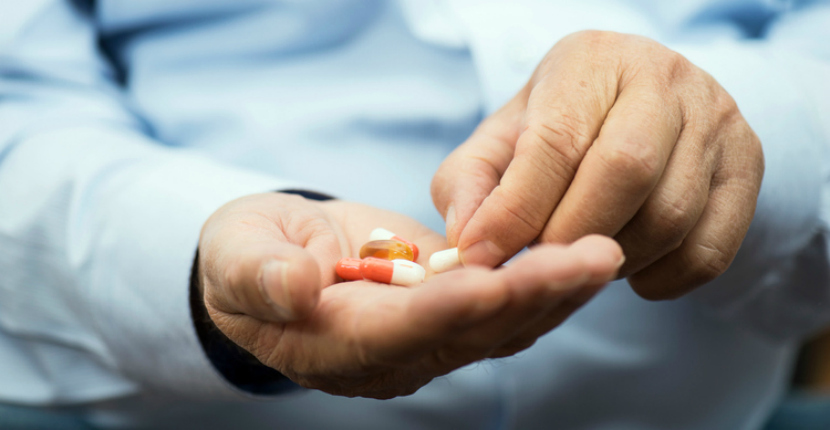 Scientists are working to determine why the build-up of abnormal proteins in the brain are shown to lead to diseases like Parkinson’s, Alzheimer’s and dementia.
Once these foreign proteins begin to accumulate, they become toxic, increasing the risk of brain degeneration in patients. Tau – twisted fibers of protein that form inside of dying cells – is one of the proteins scientists say cause Alzheimer’s and dementia.
To help us understand exactly how the tau protein plays a part in the onset of the disease, alz.org describes how tau or tangles form in the brain.
Our bodies contain a cell transport system made up of proteins. This system is set up in uniform strands that run parallel to each other, transporting food molecules, cell parts and other materials.
Tau’s job is to help the strands stay straight and get rid of toxic proteins.
But in some cases, when tau begins to malfunction, they start to build up inside the cells, becoming the very toxin that it tries to ward off.
One of the reasons FHC found that tau stops working properly, may have to do with age. Aberrant genes could play a part, as well.
When bad tau begins to tangle, they destroy the cell transport system in the process. Nutrients no longer flow correctly through the cells, causing them to die.
Researchers at Baylor College of Medicine, Texas Children’s Hospital and Johns Hopkins University School of Medicine are currently working to find a way to decrease the number of toxic tau that build up over years.
Because scientists believe that tau plays a part in Alzheimer’s, they also believe that its progression can be slowed before major brain damage occurs.
An enzyme called Nuak1 was found that may actually be able to trigger reduced levels of tau.
This means that if a pill could inhibit Nuak1 and keep tau protein at non-toxic levels, researchers could prevent or delay the onset of Alzheimer’s.
If you or someone you love suffers from dementia, help is available. Professional home care specialists are trained to provide the best Alzheimer’s care to patients.
More than five million Americans suffer from Alzheimer’s and findings like these continue to provide hope that scientists are slowly starting to find ways to combat the effects of the disease.