Getting a clearer picture on the future of Medicare

February 13, 2013 | Comments Off on Getting a clearer picture on the future of Medicare

Last night’s State of the Union address was full of proposals and promises for everything from job creation to gun control. The problem with an everything-but-the-kitchen-sink speech, however, is making heads or tails of it. As viewers know, President Obama devoted a fair amount of his more-than-an-hour-long address to Medicare. But many are still trying to figure out what it will all boil down to. To get a clear picture of what the future of Medicare could look like, Sarah Cliff of the Washington Post took Obama’s words and broke them down into easy-to-digest pieces. She said that there were
Read More 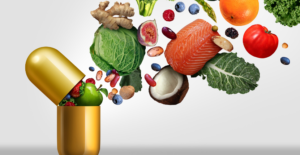