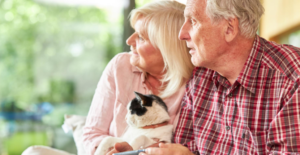 The Best Pet Companions for Seniors 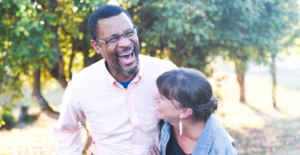 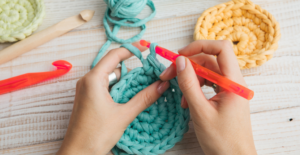