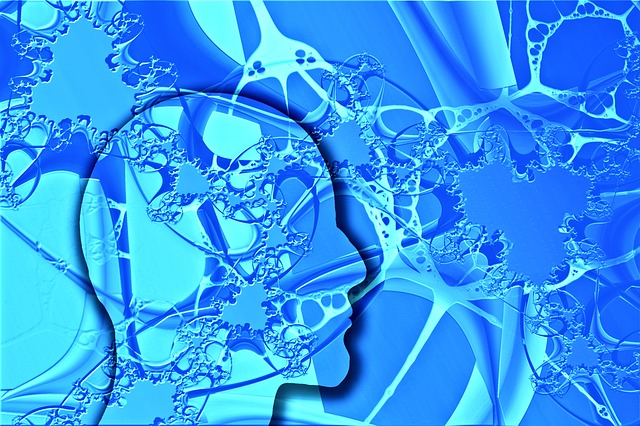 A New Way to Prevent Alzheimer’s 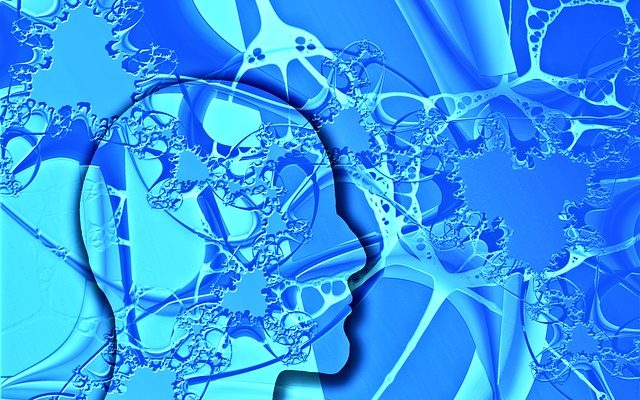 The latest research into Alzheimer’s suggests there may be a new way to prevent the debilitating disease.
Scientists have not yet discovered the exact cause of Alzheimer’s, but it is believed it has something to do with abnormal amounts of faulty proteins – amyloid plaques and tau tangles – frequently found in sufferers’ brains. The production and accumulation of beta amyloid plaques in the brain cause irreversible memory as well as cognitive and motor impairments. It is the major neurotoxic agent in Alzheimer’s Disease.
The use of certain compounds may block the formation of beta-amyloid, a faulty protein that clogs up the brains of Alzheimer’s victims. Researchers from the University of California-San Diego (UCSD) School of Medicine and Cenna Biosciences, Inc. identified these compounds in a recent mouse study. The most promising of the compounds, which they’ve termed P8, would be given to people at high risk of Alzheimer’s long before signs of dementia begin to appear.
Stopping the production of beta-amyloid would essentially be stopping Alzheimer’s disease in its tracks. Beta-amyloid is a set of 39–43 amino acid oligopeptides, each of which is proteolytically cleaved from its precursor protein. What’s unique about P8 is that it specifically targets the amyloid precursor protein (APP). There are already experimental drugs targeting amyloid proteins, but they only attack them through the enzymes that cleave beta-amyloid from its larger precursor APP. However, those drugs have generally failed in trial runs because they don’t target APP and modifying the activities of the enzymes creates more problems than it solves.
“Our approach is completely different from any current approaches that target beta amyloid,” said lead author Nazneen Dewji, PhD, associate adjunct professor in the Department of Medicine. “We are blocking the actual production of beta amyloid in a new way. It’s very promising because it means that, in principle, we can stop the disease in its tracks.”
Instead of acting on mere enzymes, P8 binds to APP itself and blocks the process that cuts it up into the smaller amyloid peptides. Along with the other compounds, P8 is made out of a fragment of a membrane protein called presenilin 1 that is known to interact with APP to produce beta-amyloid.
In the mouse experiment, a two-week treatment of either P8 or P4, a similar compound, led to a 50% reduction of amyloid plaques in mice. The mice had been genetically engineered to produce large amounts of the human beta amyloid early in life.
The next step is to try it out with humans. Since the compound’s action is so targeted and specific, it should have few adverse effects. This is the first real chance we’ve had in the fight against Alzheimer’s. Visit Freedom Home Care for more information about Alzheimer’s care. 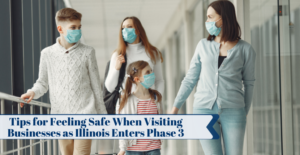 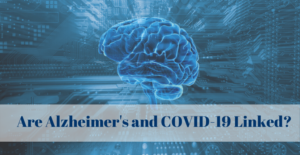 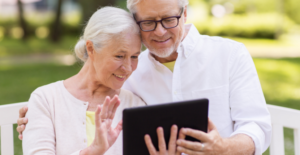