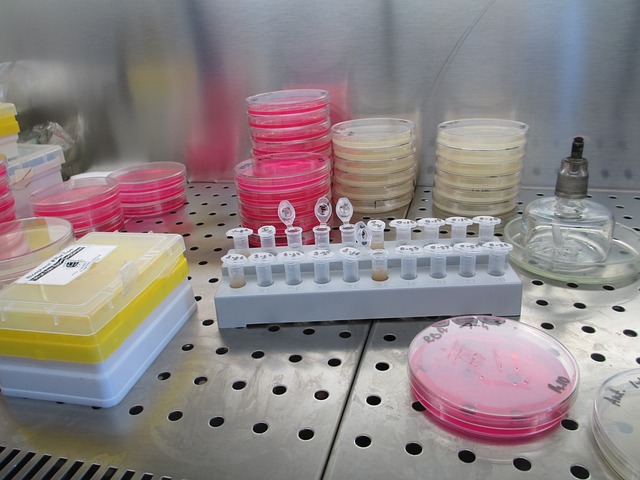 Could Alzheimer’s Be Caused by a Simple Fungus? | Freedom Home Care

Could Alzheimer’s Be Caused by a Simple Fungus? 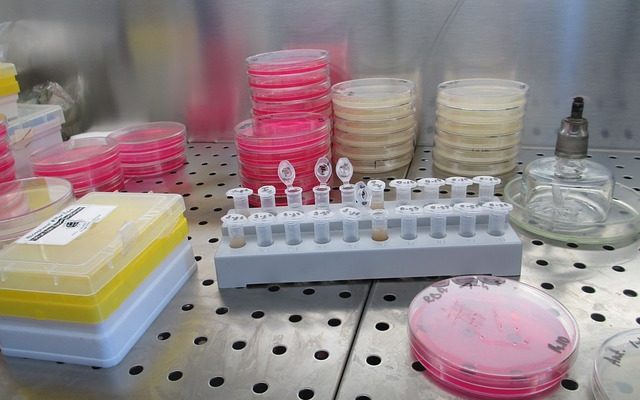 Every year, more people over the age of 65 are suffering from dementia. Here at Freedom Home Care, we specialize in Alzheimer’s Care, and we want to keep everyone as up to date as possible about potential causes of this disease. Today, researchers are still searching, but a new study offers a fascinating possibility: some cases of Alzheimer’s may be linked to a simple brain fungus.
The study appeared this week in Nature Scientific Reports, and is already stirring up controversy in the research community. Molecular biologists Diana Pisa, Luis Carrasco, and colleagues studied 25 cadavers, 14 of which belonged to people with Alzheimer’s. What they discovered seemed almost impossible: all 14 of the Alzeheimer’s sufferers had a fungal infection.
Might the disease be caused by an infectious microbe? There is no conclusive evidence, but if so, it means Alzheimer’s Disease may be easily targeted with antifungal treatment.
The five-member team found cells and other material from “several fungal species” in the brain tissue and blood vessels of all 14 deceased Alzheimer’s patients analyzed, but not in ten Alzheimer’s-free controls.
The findings come just a month after scientists warned in the sister journal Nature that there is a risk of accidental surgical transmission of Alzheimer’s “seeds” from one person to another. People injected with hormones extracted from cadaver brains imay have received these “seeds” — raising the question of Alzheimer’s being a transmissible disease.
A fungal cause would fit well with the characteristics of Alzheimer’s, the researchers added, including the slow progression of the disease and inflammation, which is an immune response to infectious agents like fungi. The main suspect has long been brain “plaques” caused by a build-up of sticky proteins, but trials with drugs targeting these have yielded disappointing results.
While old age has long been considered the leading risk factor, there is no therapy to stop or reverse Alzheimer’s symptoms, which include memory loss and disorientation, as well as anxiety and aggressive behavior.
The problem is that fungus can’t explain all cases of dementia. In a few unlucky families the disease appears to be an inherited disorder, caused by gene mutations. If a fungal infection were the ultimate cause, then those genetic mutations would have to make their carriers so susceptible that 100% of them end up infected – which is unlikely. The researchers did point out, however, that fungal infection may be the result, not the cause, of Alzheimer’s.
Outside experts agreed that further study must be done to confirm or disprove the fungus theory.  No matter the outcome of the results, it is important to us at Freedom Home Care that you find the right home care for your senior.