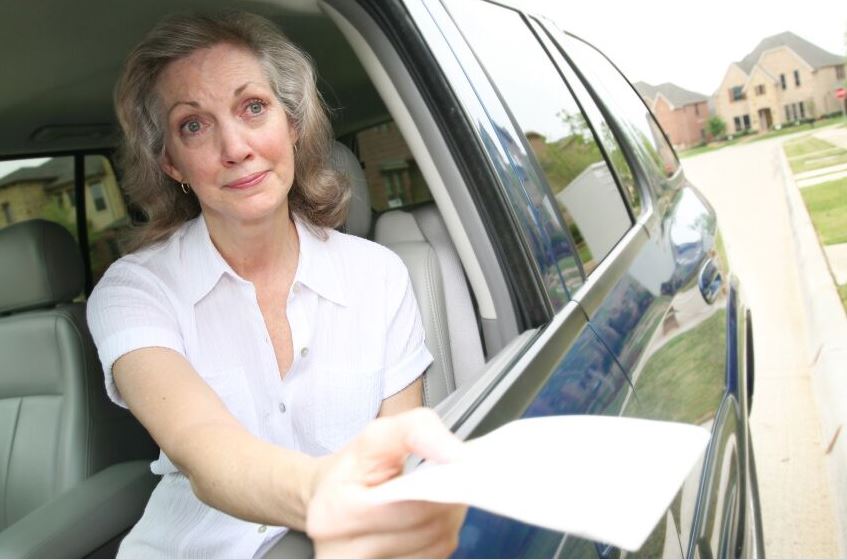 Researchers say that frequent stress over time can lead to early Alzheimer’s. In a study reported in the journal Alzheimer’s Disease and Associated Disorders, psychiatrist Richard Lipton and colleagues administered a stress assessment test to just over 500 individuals ages 70 and older.  The test rated their level of perceived stress.
None of the participants had signs of mild cognitive impairment or dementia at the start of the study, called the Einstein Aging Study.  They were followed for an average of 3.5 years with a battery of psychological tests and physical exams.
During the study, 71 participants were diagnosed with mild cognitive impairment.  Those with the highest stress levels were two-and-a-half times more likely to develop the pre-Alzheimer’s condition.  Most were women with less education and higher levels of depression.
The thing is that stress has less to do with external events and more to do with state of mind. While a great loss can be devastating and the effects long-lasting, it’s the person who perceives common situations as stressful who could be putting his or her psychological health at risk.
“One person gets a speeding ticket and they think, ‘This is horrible.  My insurance premiums are going to go up and I’m going to get a $100 dollar fine. This is a disaster for me,'” Lipton says. “And another person thinks, ‘Hmmm.  I shouldn’t have been speeding.  I’m going to be more careful in the future.'”
Lipton, who is with the Albert Einstein College of Medicine in New York, explains that ‘stressing out’ over the small hassles of everyday life can lead to mild cognitive impairment, which is a risk factor for a far more serious disorder.
People who have mild amnestic cognitive impairment go on to develop diagnosable Alzheimer’s dementia at the rate of about 10 to 15 percent per year. Amnestic cognitive impairment is often basically an early form of Alzheimer’s disease.
When stressful events happen and people perceive them to be stressful, there’s a whole series of physiologic changes that take place. Blood pressure goes up, pulse goes up, the stress hormone cortisol is secreted and, over time, chronic stress can produce wear and tear on the body and wear and tear on the brain and lead to long-term health consequences.
So how do you deal with stress if you know you get easily flustered? Lipton says that activities such as yoga and meditation, which help reduce perceived stress, can ultimately help reduce the risk of Alzheimer’s.
For more news on Alzheimer’s, stay tuned to the Freedom Home Care blog.

When Is Elderly Care Necessary?

What Age Is It Safe to Give Blood Until?

4 Tips to Stop Alzheimer Patients From Wandering This Winter