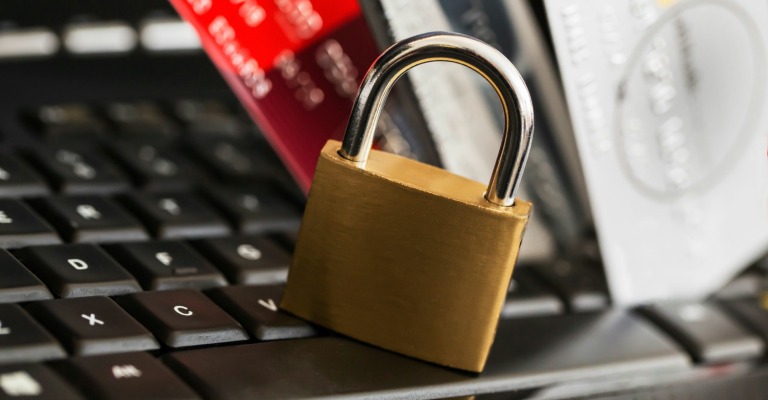 Identity theft.
It’s something most people think could never happen to them.
Until it actually happens.
According to nationwide surveys we’ve come across at Freedom Home Care nationwide, 26 percent of Americans have been the victim of telemarketing schemes in their lifetime. Nearly 57 percent of people over 50 years of age lose $40 billion to telemarketing fraud each year, and baby boomers are the main target for criminals who commit investment fraud.
Experian Credit Bureau says reports of identity theft involving tax returns and medical care are the fastest growing cases in America.
Unfortunately, individuals who defraud unsuspecting seniors out of their money or commit identity theft and similar crimes, are only getting smarter and more sophisticated.
Many times they search for elder people who are isolated from their families or lonely or who even suffer from cognitive impairment or mental disabilities and exploit the vulnerabilities of their victims.
Calls made to the Federal Trade Commission by people over the age of 60 have increased by 47 percent between 2012 and 2014, and according to Consumer Reports, American seniors have lost between $3 billion and $30 billion a year to fraud and identity theft.
What’s worse, is that a study done in 2011 showed that in a major city like New York, only 1 in 44 cases are actually reported.
Some of the most common schemes involving theft include financial identity theft, driver’s license identity theft, criminal identity theft, social security identity theft, medical identity theft, insurance identity theft, child identity theft and synthetic identity theft.
With so many offenses being committed against vulnerable older loved ones, how can they prevent becoming victims to these crimes?
Telemarketing theft usually involve individuals calling seniors pretending to represent charities, associations and banking institutions.
The Department of Consumer Affairs recommends asking the caller to mail the information to you so that you can decide whether you want to donate.
If they refuse, do not offer private or financial information. Simply hang up.
Experts also suggest being familiar with common techniques like “mirroring,” which is used in financial crimes in order to establish a connection.
Once criminals acquire credit card or bank account information, they can it to withdraw money from the victim’s account or max out credit cards.
Lifelock, theft protection company, recommends placing bank statements, Medicare statements and social security numbers in a safety deposit box, paying bills by check, and keeping credit card numbers secure.
During appointments, be sure only those medical professionals who manage records or patient care, have access to your records and speak in private to office staff when discussing personal information.
It’s also a good idea to ask what kinds of Internet security protocols are in place.
Here are a few other things you can do to prevent identity theft:
Check bank statements for mistakes or unknown charges. Contact your bank right away to clear them up or have them removed.
Avoid keeping wallets or purses in places where they can be easily accessed or stolen.
Don’t provide emails or addresses to any organization you’re not familiar with.
Be sure to check credit scores periodically to detect fraudulent accounts or charges.
We know this is a lot to take in, let alone for some seniors to manage.  It’s tough for some to realize that times have changed so help your senior in the best way possible with an in-home care service that you can depend on.  We take every measure possible to keep your senior and their information safe.  Contact us today if you need specialized care for your senior.

The Leading Causes of PAD and Symptoms You Should Never Ignore