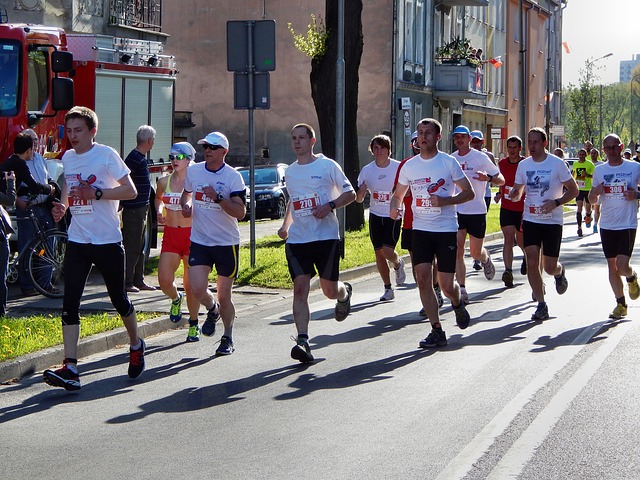 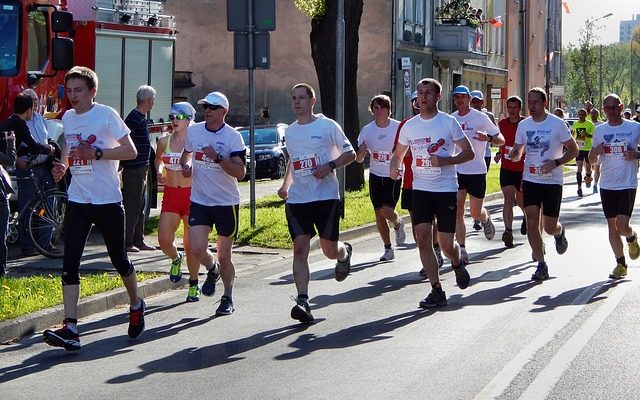 Nearly five million adults in the U.S. suffer from Alzheimer’s, according to the National Institute on Aging.
And while that number varies among experts, those of here at Freedom Home Care, your home care agency of Chicago, know that the effects of a disease like this one can radically alter the lifestyles of everyone it touches.
Alzheimer’s or ALZ, is the most common form of dementia, the sixth leading cause of death in the U.S., and by some estimates, the third leading cause of death in older Americans.
Many people caring for loved ones with Alzheimer’s seek help and support in various ways, though programs and support groups.
The Dryfhout’s have decided to make a difference in the lives of those with the disease by raising money and awareness through the Chicago marathon.
About four years ago, Janice Dryfhout was diagnosed with ALZ after friends and family suspected that something was different in her normal work pattern.
For the Dryfhout’s, close relatives had also suffered from the disease and even though it was a part of their family history, Janice says she never thought it would actually happen to her.
Several years ago, her son Jeff decided to join up with the ALZ Stars Team to run the Chicago Marathon and raise money for the Alzheimer’s Association.
He realized that most people who participate in the race are running for someone they know, like a close friend or relative.
Janice Dryfhout says the disease is more prevalent than many people realize and because there’s no cure, any contribution, no matter how small, goes to help those whose lives are affected by Alzheimer’s.
This year, her sons Brian and Jeff want to help facilitate a fundraiser on a more elaborate scale called The Run Across Illinois.
Beginning September 19 at the Mississippi River, participants can choose to run a certain number of miles day and night until they reach the Illinois-Indiana border.
There will be four stages of 30 to 40 miles, which in total should take runners about 26 hours to complete, according to Jeff.
And for him, this year’s marathon is bigger than just one or two people. “I think there’s something cool and symbolic about being connected and doing (the relay) together, not one person taking it upon themselves,” says Jeff.
The Dryfhout’s are hoping that with the participation of everyone involved, they can raise at least $5,000 for their local ALZ chapter in order to fund research, offer additional care, and find a cure.
Freedom Home Care supports the efforts of the Dryfhout family and everyone involved in the fight against Alzheimer’s.