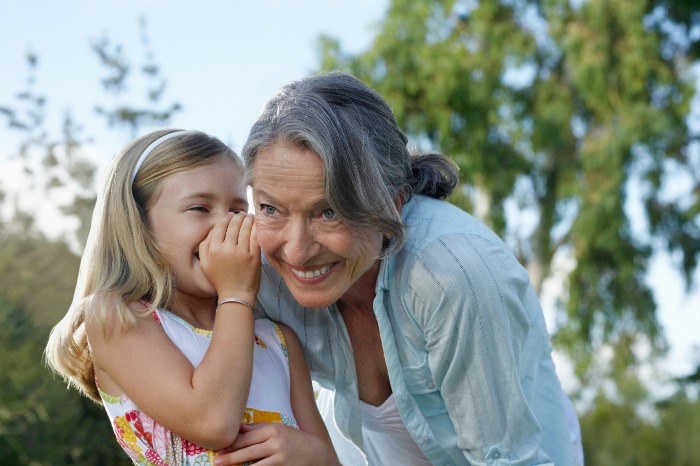 You’ve Got Options – Get Outside!

Getting outside is one of the healthiest things we can do for our bodies and our minds. It improves long-distance vision and attention span, reduces stress, and increases immunity. Simply the Vitamin D provided by sunlight alone can improve cognitive function and prevent bone problems, heart disease, and diabetes. Getting outside also helps fight depression. Unfortunately, seniors are especially prone to getting stuck in the rut of remaining indoors. The idea of going outside seems like so much effort, and many people have physical disabilities or simple, everyday discomforts such as back pain that make movement difficult. But there are actually
Read More

Georgia Man Walks Across the US to Fight Alzheimers

As of last week, Jack Fussell has walked a total of 11,800 miles. He has staved off exhaustion and braved hazardous weather nearly every day since he began his journey on November 16, 2014. His goal is noble – to help raise awareness and funds for Alzheimer’s disease, the illness that claimed his father in 2000. Fussell began his journey at the Atlantic Ocean, near his home in Tybee Island, Georgia. It’s not his first cross-country walk, but he remains extraordinarily impassioned for his cause. “Alzheimer’s is devastating,” Fussell says. “It’s hard for the individual that is diagnosed, but it’s
Read More

Freedom Home Care knows that our clients are the heart of our organization, and we want to make sure that they are getting the best of care in every aspect of their life. Many of our clients are under the care of multiple physicians and visit many medical facilities, and Patient Safety Awareness Week is an opportunity for all human care organizations to take time and reevaluate their patient-relationship practices and improve on their safety skills. The theme this year is “Unity in Safety” and emphasizes how everyone in health care is responsible for a patient’s safe care. This includes
Read More

Skin Cell Testing May Lead to Early Detection of Dementia

Early detection of Parkinson’s and Alzheimer’s disease may be as straightforward as testing patients’ skin, according to new research from scientists at the University of San Luis Potosi, Mexico. The proposed technique would look for abnormal proteins – the same ones found accumulating in the brains of patients with neurological diseases – in skin cells. The work is still in its early stages but could help increase early diagnosis tenfold and prevent brain tissue loss in countless patients, vastly improving their prognosis and quality of life. For years, researchers have been looking for suitable biomarkers in the human body (molecules
Read More

This month is national sleep awareness month, and senior adults need just as much sleep as young adults, maybe even more. But here at Freedom Home Care however, we often see that many older adults don’t get nearly as much sleep as they should. That’s often because medication side effects, general anxiety, and other health issues can keep seniors awake or otherwise leave keep them from having restful and rejuvenating night even if they do get to sleep. There are many methods that can be tried to get back to a normal sleep cycle, but one particular method is starting to gain popularity
Read More

New Experimental Treatment Could Reverse the Effects of Alzheimer's Disease

As we age, our bodies and minds become unforgiving to the wear of time. Most people accept their physical decline as natural and expected, but the loss of mental faculties can often be one of the scariest, most confusing experiences of a person’s life. With age comes an increase in the risk of dementia, a general term for any decline in mental ability severe enough to interfere with daily life. People with dementia lose their ability to think cogently and remember, eventually becoming unable to care for themselves. However, a recent scientific breakthrough may finally help people suffering from dementia
Read More