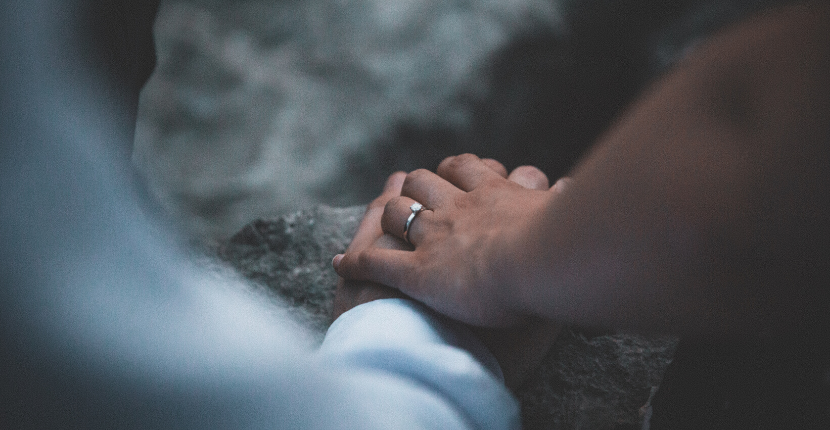 Today almost everyone is directly or indirectly affected by Alzheimer’s. If you don’t know someone personally who has Alzheimer’s, the probability is high that you know someone who knows someone with Alzheimer’s. Alzheimer’s makes up between 60 and 80 percent of the people living with some form of dementia. It is estimated that there are about 5.7 million people currently living with Alzheimer’s in the US. With that number expected to grow rapidly in the coming years, it has never been more important to be able to recognize the signs. 1. Changes in Memory – It’s normal for your loved
Read More

Dementia as common as it may occur often goes misinterpreted. At Freedom Home Care, your home care agency, we are here to provide you with some answers to questions you might have. Find out all about dementia here.   Dementia is a progressive brain syndrome that affects someone’s memory, thinking, emotion, and behavior. Because dementia affects major body functions, it is the leading cause of disability amongst older people.   Dementia may be experienced differently depending on the person affected because each case is dealt in its own way. With over 100 forms of dementia, it is normal for some
Read More

There is still so much to know and understand about Alzheimer’s. One thing experts are sure about is that it is a steadily progressive disease that often rears its head before symptoms begin. While almost 40 percent of all dementia patients can point to genes as playing a significant part in their diagnosis most cases, scientists say, occur with no family history or genetic predisposition. FHC searched and found new research stating that in dementia patients, the deterioration of the brain is linked to an abnormal build-up of protein. This accumulation of proteins is said to cause “frontotemporal degeneration.” What
Read More

Discussing Dementia with Family and Friends

July 28, 2016 | Comments Off on Discussing Dementia with Family and Friends

Dementia is an illness that can affect everyone that it comes in contact with. Everyday can be a new challenge for both dementia patients receiving outpatient services and their loved ones. It may also be harder for some to accept the diagnosis than others, but it doesn’t lessen the effects of the disease. Although progression in patients is slow, family members can use the time that they spend with their loved one to understand the diagnosis and communicate to the rest of the family the changes that are gradually taking place. Dementia can be managed if properly handled, allowing loved
Read More

Workout Your Cranium It is inevitable to stop the aging process and with aging comes memory loss.  More and more of forgetful moments begin to occur and it can be alarming.  However, there may be options when it comes to delaying this process and keeping the brain young. “A 60 year-old brain is two to three times slower than a 20 year-old brain,” according to an article on memory loss by Web-MD.  They also added that by the time you reach the age of 80, your brain may function five to eight times slower.  We are not saying that memory
Read More

Bucking the trend that memory loss is a part of aging

March 21, 2013 | Comments Off on Bucking the trend that memory loss is a part of aging

If someone told you that memory loss wasn’t a normal part of aging, you’d probably think that they were full of bologna. The reality, however, is that while memory loss might not technically be a normal part of growing old, it is a common side effect. And that’s because many adults have spent a lifetime of not getting enough sleep or exercise. Stress and unhealthy diets just compound the problem. In the following video, Dr. Mark Hyman says that memory loss is not only avoidable, but it’s also reversible. The editors of the UltraWellness YouTube Channel explain that the video
Read More

Learning about the potential for post-operative cognitive decline

February 1, 2013 | Comments Off on Learning about the potential for post-operative cognitive decline

According to Sunnybrook Hospital’s Dr. Beverley Orser, one in three patients will experience post-surgery memory loss. And unfortunate for some, cognitive difficulties can last as long as three months after a procedure has been performed. In the following video, Dr. Orser explains that memory loss is caused by inflammation in the brain and that it may be treatable and reversible, as shown in a recent study. Freedom Home Care, however, understands that later in life, these types of cognitive decline may make the transition back to home even more difficult. And order generic viagra online that’s why we implemented our
Read More

January 23, 2013 | Comments Off on Identifying non-traditional risk factors for dementia

Non-traditional risk factors that combine to predict Alzheimer’s disease serve as a bulk of the findings revealed in a recent study that was produced by the Geriatric Medicine Research Unit at the Dalhousie University. In the following video, Dr. Kenneth Rockwood discusses those findings and talks about those most affected by dementia. With an ever-growing list of risk factors, such as high blood pressure and a genetic disposition, aging individuals have a lot to be aware of in regard to dementia and its side effects. We here at Freedom Home Care und generic tadalafil erstand the challenges faced by those
Read More

What to expect from a doctor’s appointment to assess cognition

January 14, 2013 | Comments Off on What to expect from a doctor’s appointment to assess cognition

At a certain point in everyone’s life, memory can begin to fail. It is just one part of the aging process. For some, however, decreases in memory are more than just a sign of growing old. They can, in fact, be precursors to Alzheimer’s disease and therefore should be assessed by a physician. In the following video, produced by the Alzheimer’s Association, Dr. Joshua Chodosh walks a patient through a typical appointment where he assesses cognition and then recommends Anything Goes Diet- Weight Loss Without The Rules follow-up treatment. In some cases, elderly individuals are hesitant to undergo a cognition
Read More

Understanding how dementia differs from Alzheimer’s

As people get older, it becomes increasingly difficult to remember things. For most elderly individuals, it is an unfortunate fact of aging. In recent years, the term senility, which once referred to difficulties with cognizance, has now been replaced with the term dementia. The problem, however, is that now dementia is too often confused with conditions such as Alzheimer’s. In reality, dementia is merely a symptom of Alzheimer’s and other diseases associated with the brain. “A good analogy to the term dementia is ‘fever,’” explained the editors at AlzheimersReadingRoom.com. “Fever refers to an elevated temperature, indicating that a person is
Read More

The Leading Causes of PAD and Symptoms You Should Never Ignore